Tim O’Brien, Microsoft’s general manager for Artificial Intelligence programs, assured on Twitter that there are no plans to further develop that idea and acknowledged that it is “disturbing.” [28/01/2021]

An AI chatbot that lets you interact with dead loved ones sounds like something straight out of science fiction. But if technology in a patent granted to Microsoft comes to fruition, interacting with a chatty 3D digital version of the deceased could one day become de rigueur. 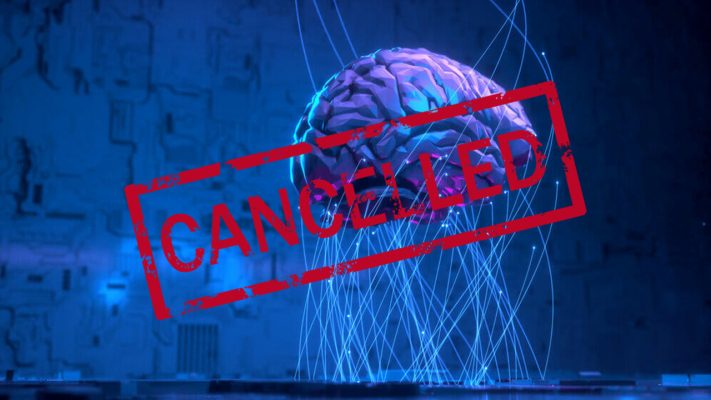 The patent, titled “Creating a conversational chatbot of a specific person,” details a system that would access images, voice data, social media posts, electronic messages and the like to “create or modify a special index in the theme of the specific person’s personality.” In some cases, images and video could be used to create a 3D model of the person for extra realism.

It’s an especially provocative notion when you consider the patent’s suggestion that the tech “may correspond to a past or present entity.”

The patent lists Dustin Abramson and Joseph Johnson, Jr. as inventors. Microsoft filed the patent in 2017, but it was granted this month and has become the subject of online chatter in the past few days due to its suggestion of a chatbot that brings a “past entity” back to life as a kind of interactive living memorial. As jarring as the idea might seem at first, many who’ve lost a loved one will understand the comfort that can come from watching old videos of the deceased, or listening to their archived voicemails. Death creates an aching hole we long to fill.

Still, Tim O’Brien, general manager of AI programs at Microsoft, confirmed on Twitter on Friday that “there’s no plan for this.

“But if I ever get a job writing for Black Mirror,” he wrote, “I’ll know to go to the USPTO website for story ideas.”

The British sci-fi series explored a similar concept of resurrecting the dead through technology in the moving 2013 episode Be Right Back. In it, a bereaved woman played by Hayley Atwell hires a service that lets her interact with a shockingly accurate AI re-creation of her dead boyfriend, played by Domhnall Gleeson. This version is based on his past online communication and social media profiles.

Consider Jang Ji-sung, a South Korean woman who lost her daughter Nayeon to an incurable disease in 2016. Three years later, Jang may have been last to imagine a reunion with Nayeon — in virtual reality — created for a real-life documentary about the power of VR, and broadcast on television.

Could we really live forever as a chatbot or a hologram?

Similar scenarios have already made their way into real life, with holograms of celebrities like Whitney Houston and rapper Tupac Shakur. And in 2015, Eugenia Kuyda, co-founder and CEO of software company Replika, trained a chatbot on thousands of text messages she’d shared with her best friend Roman, who died in a car accident. In doing so, she created an immortal digital Roman that could still “talk” to family and friends.

That a company as prominent as Microsoft has outlined a system for that could immortalize the dead through chatbots suggests the practice could someday become far more widely accepted and used. But as my CNET colleague Alison DeNisco Rayome explores in this story, the question is, should we do it? And if we do, what should it look like? As the Black Mirror episode highlights, there are no easy answers.